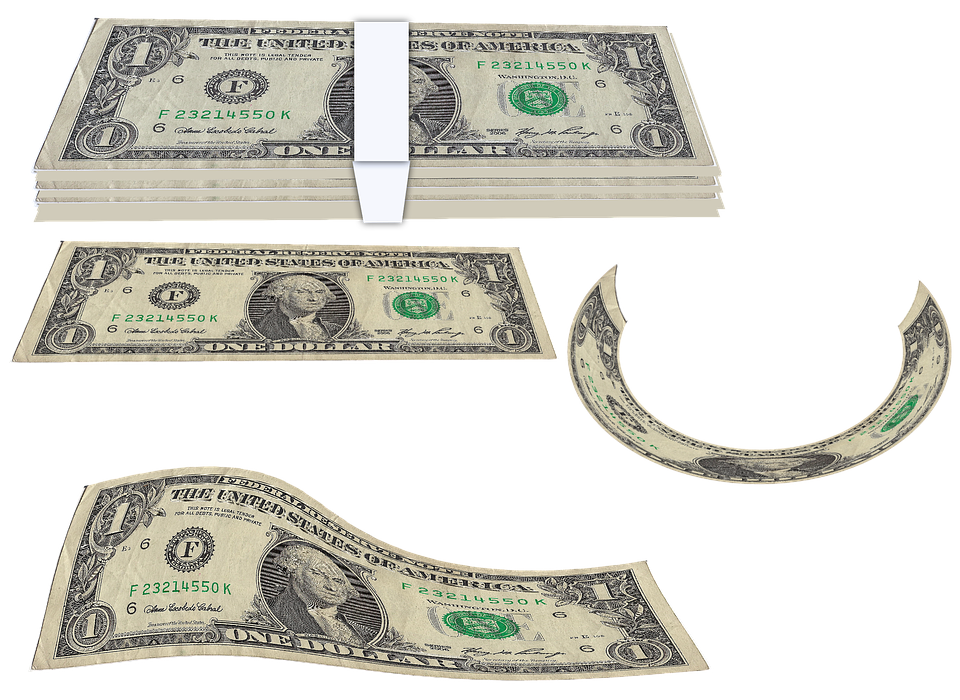 We are always looking for ways to tamp down risk in investment portfolios.

There are many ways to do that with asset allocation, but there are also a few securities that you can own that will not only provide a very modest return, but reduce the overall volatility in your portfolio – effectively killing two birds with one stone.

These are what have recently been called “alternative investments”. We have been searching for a number of securities that we can go long which will fall into this category.

The goal of these alternative investments is not merely to provide diversification or specific asset allocation to portfolio, but to strip investors long-term portfolio correlation away from that of the overall market. That’s because so many indices have become highly correlated with both the overall market and each other.

Even better, however, is to sell puts against these securities. The risk-adjusted return for these investments is intended to not correlate to broader market investments. By selling puts against alternatives, you can enhance the return and if the investment ends up getting put to you; that’s something to be happy about.

Invesco Global Listed Private Equity ETF (PSP) accomplishes all the things we need an alternative investment to do. Consequently, we believe it should have a place in most long-term investors’ portfolios, and selling naked puts to generate income from it is the way we suggest using it.

Private equity funds have traditionally been inaccessible to the average investor. That’s why Invesco put together an ETF that is based on Red Rocks Capital Global Listed Private Equity Index – from 40 to 75 publicly traded PE firms that together own over 1,000 private businesses. Here’s the complete list of holdings, a very nicely diversified group of securities.

Is there any other reason, other than non-correlated asset allocation, to consider this specific ETF? Yes. Private equity has traditionally yielded significant returns in excess of the market. You have a chance of more home runs via PE investments than finding them yourself in the market.

There are notable risks with PSP.

The biggest is, of course, the risk associated with private equity investments. You are relying on the ETF, which relies on Red Rocks Capital, which relies on publicly listed PE firms to invest in the right private companies. While the diversification of 1,000 companies across 40 – 75 PE firms insulates you to some degree, bad choices in great enough numbers could significantly harm the ETF. This is particularly true because many private companies are in need of substantial capital because they are still in their infancy. It is not possible to determine how badly the pandemic has affected these companies, or how many of the ETF’s investments are in foreign PE firms. There’s foreign investment risk, because these firms, according to the prospectus:

“…have relatively low market liquidity, greater market volatility, decreased publicly available information, and less reliable financial information about issuers, and inconsistent and potentially less stringent accounting, auditing and financial reporting requirements and standards of practice comparable to those applicable to domestic issuers. Foreign securities also are subject to the risks of expropriation, nationalization, political instability or other adverse political or economic developments and the difficulty of enforcing obligations in other countries.”

There is also the fact that the ETF uses swaps to hedge risk. If the managers engage in poor swap choices, and also fail to select the right mix of securities, this could harm returns.

Finally, be aware that alternative investments are designed so as to not be correlated to the overall market, like the S&P 500. Sometimes, that means investments that are lower in volatility than the market. With PSP, however, there is more volatility.

SPY has an average annualized return of 13% over the past ten years with a 10-year standard deviation of 17. Translated, that means the benchmark has a 95% probability of returning between -21% and 47% in any given year.

The great thing about selling puts against PSP is that, if you desire this kind of investment in your portfolio, you can get it at $10 per share (as of Friday), and it still down from its pre-crash level of $13. The August $10 puts are selling for $0.65. You can earn a 6.5% return in about 7 weeks. Not bad, and certainly, that’s much higher than most puts will earn for you in that time period.

The December $9 puts are the most conservative choice, selling for $1. You first earn 11% on your money, and if put to you, pick up PSP at the equivalent of only $7.90 per share. The crash low was $6.50, so that’s quite a bargain.

There’s one other thing that’s notable if the PSP is put to you. It pays a quarterly dividend that equates to 9% annually, with a 9.6% average over the past seven years. That enhances your returns and reduces overall risk.

Bitcoin Halving: How the Miners are Faring So Far
Mortgage Rates Reach Record Lows – Is Now The Right Time To Buy A House?
5 ways to beat the stock market — from a fund manager who’s done this for years
BlackRock sees risks for U.S. stocks in the second half from virus and politics
Dividend payments plunge by $42.5 billion in worst quarter for income investors since financial crisis