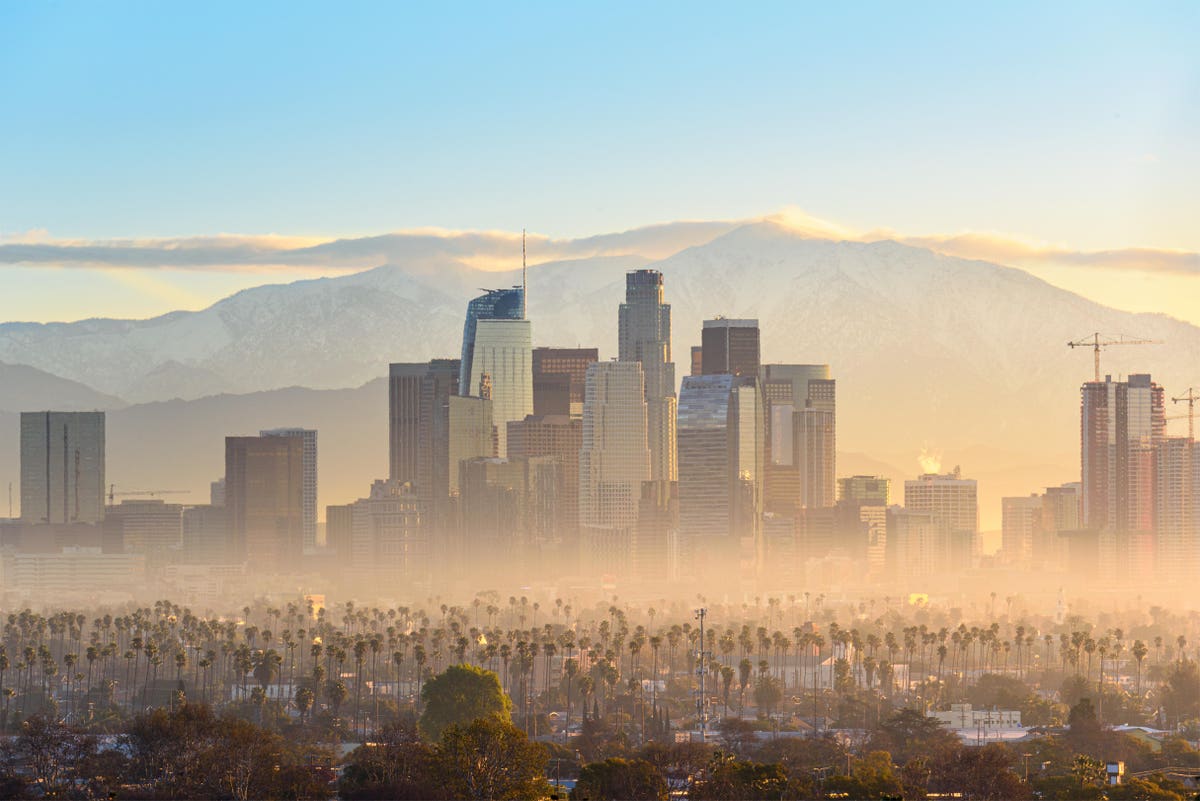 As housing advocates across the U.S. brace for what they predict to be a spike in evictions this summer, when government protections are set to fade away, a new study ranks the states and counties where cost-burdened renters are most likely to face displacement due to the Covid-19 crisis.

In an analysis released last month that assesses rental risk based on unemployment claims, housing expenses and social disparities at the national, state and local levels, location data company UrbanFootprint found that the threat of displacement disproportionately hangs over tenants who live in states with yawning rent gaps.

Rent gaps refer to the amounts of money it would take to keep low-income renters (who are most likely to have lost wages because of the pandemic and to, hence, face eviction) in their abodes. The states that require the most funds are also places with large populations, high rental costs and severe income inequality.

According to UrbanFootprint, because of Covid-19, nearly 7 million renter households are currently both rent-burdened (paying at least a third of their income for housing) and jobless – and, thus, at risk of being evicted without continued government assistance.

“This level of displacement would be unparalleled in U.S. history and carries the potential to destabilize communities for years to come,” writes UrbanFootprint CEO Joe Distefano.

Keeping cost-saddled tenants housed for the next six months – effectively, closing the national rent gap for that period – would require between $16 billion and $32 billion, depending on how much renters spend on housing.

Of the 7 million rent-burdened households at risk of eviction across the U.S. about a half are spending at least 50% of their earnings on rent every month.

With more than half a million such households, California tops UrbanFootrpint’s ranking of states with the largest rent gaps. The state needs $7.6 billion in the next six months to prevent its most severely rent-burdened citizens from losing their homes. And, this does not factor in the one million renter households paying between a third and a half of their income on rent.

Rounding up the top 5 states with the biggest six-month rent gaps are New York, Florida, Georgia and Texas. Some of these states have recently experienced a rise in Covid-19 infections, with the Sunshine State is now considered the latest pandemic epicenter in the country.

Drilled down to county level, UrbanFootprint’s analysis shows that the top six counties with the highest rent gaps are concentrated in Southern California and New York City. Florida’s Miami-Dade county comes in at number seven.

Of course, any local bans on evictions that remain after the CARES Act moratorium expires, would help keep cost-strained residents housed. California, for instance, has extended its state-wide halt on residential displacements until at least early fall. Yet, by itself, this does little to address the financial pressures that underline Covid-linked rent-nonpayment evictions.

In late June, the U.S. House of Representatives approved legislation that allots $100 billion in rent payment assistance for low- and middle-income Americans. The next federal government relief package, however, is still being debated on Capitol Hill, after House Democrats adopted the HEROES Act in May to inject a sweeping $3 trillion into the U.S. economy, already propped up by the CARES Act.